We are the Chicken - Domestication By Koen Vanmechelen 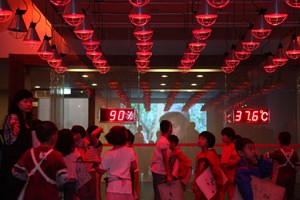 Man is part of the great whole and does not stand above nature. That the human animal is exceptional, is merely an illusion. Like other animals, he is governed by biology and by the laws that govern other animals. Suddenly, within a few weeks, we have become the chicken that has to be kept indoors, cordoned-off, kept apart.

Man is part of the great whole and does not stand above nature. That the human animal is exceptional, is merely an illusion. Like other animals, he is governed by biology and by the laws that govern other animals. Suddenly, within a few weeks, we have become the chicken that has to be kept indoors, cordoned-off, kept apart. 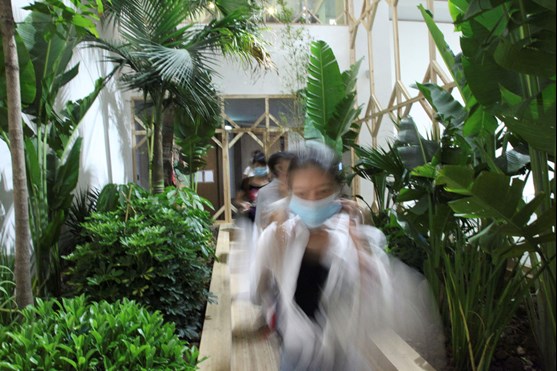 After repeatedly isolating or 'recovering' other infected species, we are now quarantining ourselves, the most domesticated species of all. This should not come as a surprise. So many canaries-in-the-coal-mine have passed in recent decades. So many chapters in the book of biocultural diversity have warned us this could happen. So many of my works told us that, effectively, we are the chicken.

Even though the warning lights were left ignored, what is happening now is not anybody's fault. It is history, the responsibility is collective. Reactions to this unprecedented crisis were not unpredictable. Some governments initially thought it would be better to expose their citizens to COVID-19. The so-called herd model was meant to develop group immunity. The more socio-cultural model, which we ultimately seem to fall back on and which has my preference, starts from domestication. In the wild, small groups and individuals only take care of their own selected few. Our choice for self-domestication means that we also have to take care of the other. It implies that we have to shift the curve by helping all people, every individual. In solidarity. 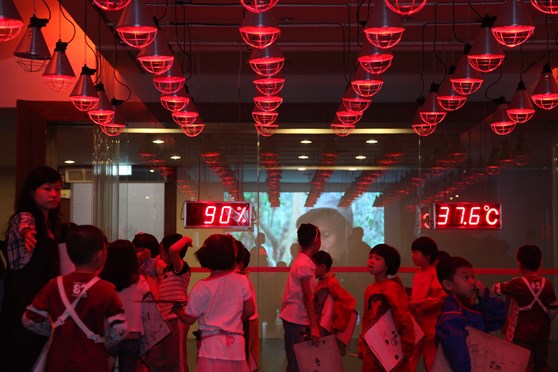 Nature is basic and may or may not regulate when things get out of hand. Her tools, viruses, are amoral, and their future is unpredictable. Ultimately, these viruses want to live in symbiosis, so that they too can survive. This pandemic can hold powerful lessons for the entire world. Can we learn how important it is for a society to invest in the future prosperity and in health care, also when everything seems to be going well. Or more forcefully even: how important that investment is for the entire world community, and for the planet as a whole. Can we learn to realize the danger of uniformity and monoculture, and understand the importance of diversity, the need for mental and physical space. Can we also learn how important it is to take science seriously. Science signals to us how dangerous the world can be and how ecosystems really work. We think we are the predators, but ultimately, we are also the prey. 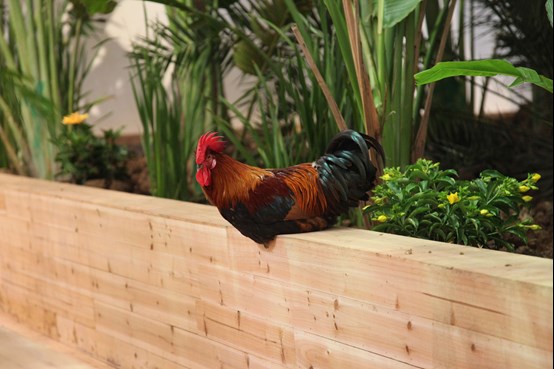 I am happy that the foundations of our society have been cemented in solidarity. I have learned the value of this for a long time when my wife became terminally ill, and I am more than grateful for that. Investing month after month in the ‘other’, someone you don't know, that for me, is the highest form of humanity. I am convinced that this thought will also help us survive this crisis. Thank you for being here.