Twimble, The App for Art Lovers, Collectors and Archivers 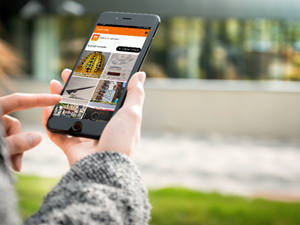 Twimble is the answer for art lovers and archivers who struggle with documenting gallery, museum, studio visits and even daily experiences.

The team behind ArtDependence launched an app that caters to the needs of art lovers and collectors.

The constant struggle for any art lover keen on documenting gallery, museum and even studio visits, is devising an easy means for proper tagging and documentation of images taken of artworks and even experiences obtained from these visits.

Twimble allows users to take two separate photographs and stitch them together instantly, allowing better record keeping and photo management. Once stitched, the single image is saved for as long as you need it, in your personal images library or have stylish bragging rights over on social media if you are the blogging type. 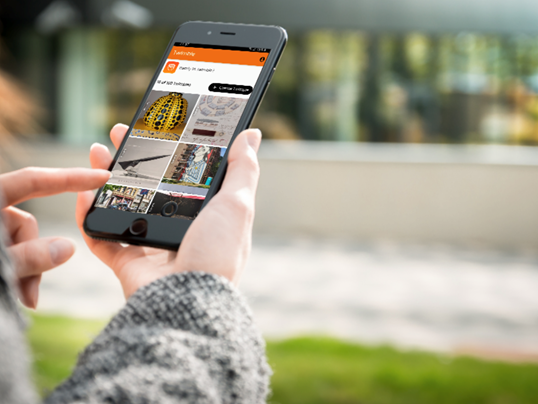 Dirk Vanduffel, Co-Founder and Managing Editor of ArtDependence, came up with the idea for Twimble. “I was in Museum d’Orsay in Paris and I saw lots of people making two photos, one of a painting and another, of the label,” said Vanduffell. “I also did this myself.  The problem was that when I got home I didn’t always know what label fits with what painting. I wanted to stitch them together.  I discussed this with Lieven Praet, who runs Shotec and he was interested in the idea and became our developer.”

“Even though Twimble was initially created for art enthusiasts, it can also be used by anyone across different professional fields. It can be used in real estate, stores, for stock inventory, saving recipes, photos of the finished item, price tags and the item people want to buy and so many other things too.”

Lieven Praet who spent several months developing the app said: “When the Twimble project was proposed, it was a natural fit to work together on this project as well. The creation of Twimble required me to expend my skills. While there were definitely challenges to overcome, I enjoyed the journey and grew as a full stack developer along the way.” 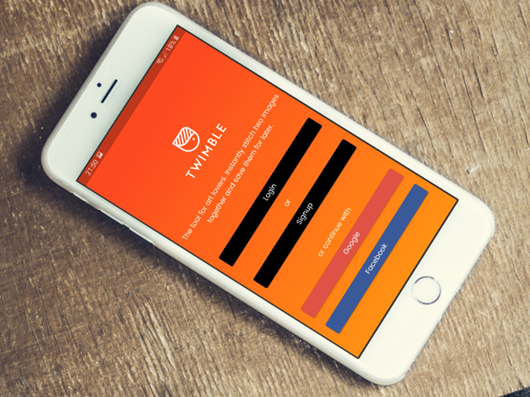 Praet has been working as a full stack developer since 2003. In 2016, he rebuilt artdependence.com and has been maintaining and improving it since then. The code base for Twimble is written in Flutter, a mobile framework released by Google. This helped Praet create the app quickly, and ensure compatibility with Android and iOS applications, avoiding the trouble that comes with maintaining multiple projects for different platforms.

Having worked hard behind the scenes, the ArtDependence team are excited to reintroduce the versatility of Twimble to the world.

With Twimble, there are so many possibilities, so we hope that people enjoy it and get creative with it.

Twimble comes at a one-off cost of £3.49 and is available on Apple store and Google Play.