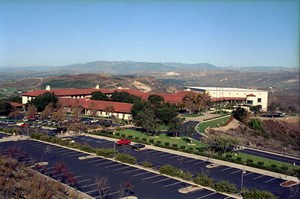 ArtDependence Magazine has collaborated with some of the most renowned Presidential Museums and Libraries in the United States to learn about how they conserve and collect artifacts and objects of historical and scientific importance for research and public presentation.

ArtDependence Magazine: Why did President Reagan choose Simi Valley as the location for the Ronald Reagan Presidential Museum?

Melissa Giller, Chief Marketing Officer, The Ronald Reagan Presidential Foundation and Institute: When President Reagan was looking for a location to house the Ronald Reagan Presidential Library and Museum, two gentlemen came forward who owned 100 acres in Simi Valley and offered to donate the land to the Ronald Reagan Presidential Foundation to help build the Library.  At the time, President and Mrs. Reagan planned to live in Bel Air, California after the presidency, and they also owned Rancho del Cielo up near Santa Barbara, and Simi Valley happens to be about the halfway point between the two locations, which was a nice added bonus.  President Reagan came to visit the land in Simi Valley and fell in love with it – beautiful vistas, views out to the pacific ocean, horse trails, and a very open-to-nature feeling, and he knew he wanted the Library built on it.

AD: What was President Reagan’s favorite memorabilia shown in the museum?

MG: I was never fortunate enough to meet the President, so I am not sure what his favorite memorabilia was.  But I can tell you that one of his favorite things to do in the 1990s was to not tell staff he was coming up to the Library and he would come up and just walk around the galleries, surprising our visitors and chatting with them.

AD: What was the main focus of the museum for President and Mrs. Reagan?

MG: The main focus of the Museum was to share the story of President and Mrs. Reagan, from childhood through the presidency.  In 2011, in honor of what would have been President Reagan’s 100th birthday, we completely renovated the museum, and now share the story from childhood through the presidency, his post-presidential years as well as a gallery that shares the week surrounding his funeral. 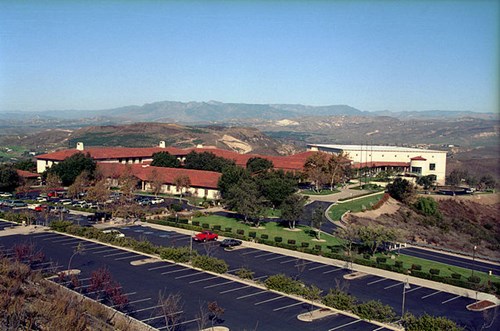 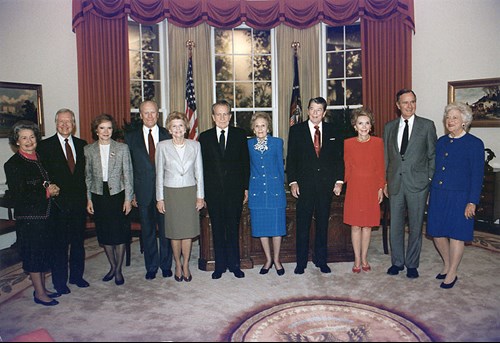 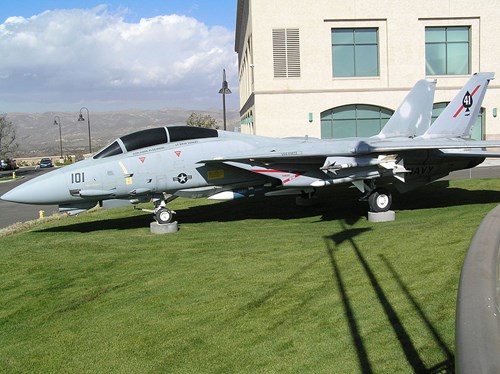 An F-14 Tomcat, representing one of the planes involved in the 1981 Gulf of Sidra incident on display in the Library grounds. © Lisa Barnum 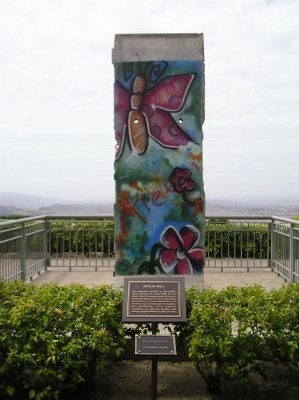 A piece of the Berlin Wall housed at the Reagan Library. © Happyme22

AD: Which upcoming exhibitions are planned for the museum?

MG: We are opening a special exhibition on Pompeii that will run from October 6, 2018 through April 21, 2019.  The exhibit features nearly 200 authentic artifacts – 2,000 year-old objects preserved in the ash will be on display at the Reagan Library.

From November 10, 2018 through January 6, 2019 we are also hosting a Christmas Tree exhibit.  26 trees will be decorated – each tree representing a decade of America’s history.

AD: Is there a great deal of collaboration between the several Presidential Libraries and Museums?

MG: There are quarterly meetings between the directors of all the Presidential Libraries and Museums.  We are currently talking with a few of them to create educational programming we can share amongst our libraries.

Visit the Ronald Reagan Presidential Library and Museum to experience Genghis Khan – the most comprehensive exhibition of Genghis Khan and his treasures to tour Southern California.  Over 200 spectacular objects and artifacts from 13th-century Mongolia on display!  Open February 16, 2018 through August 19, 2018.