Monuments Marking the Geographical Centres of the Earth’s Continents 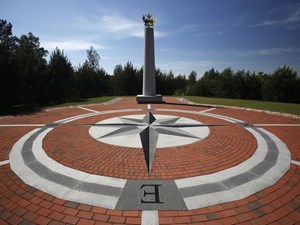 The holiday season has begun and we’d like to share with you these images of monuments erected at the geographical centre points of each continent.

The holiday season has begun and we’d like to share with you these images of monuments erected at the geographical centre points of each continent. There are a number of ways that geographers use to calculate centre points which creates some controversy in the research findings. Today we share the most known locations. There is still a dispute as to the accurate location of the geographical Centre of Asia: is it Urumqi in China or Kyzyl in Russia? The African geographical centre is a pole of inaccessibility and is found in the Central Republic of Africa. Given the inaccessible terrain the monument we show here is found in the nearby town of Obo. Europe’s geographical centre is calculated to be in Lithuania near the small town of Purnuškės, while Australia’s midpoint lies at the Lambert Centre, nearly 200 km south of Alice Springs. Finally, to the Americas: the geographical central point of North America lies near Rugby in the state of North Dakota and the South American midpoint has been defined in Cuiaba, Brazil. 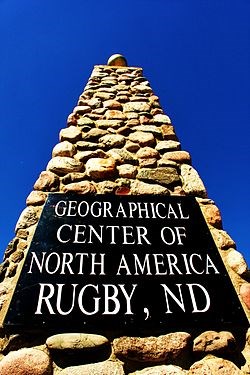 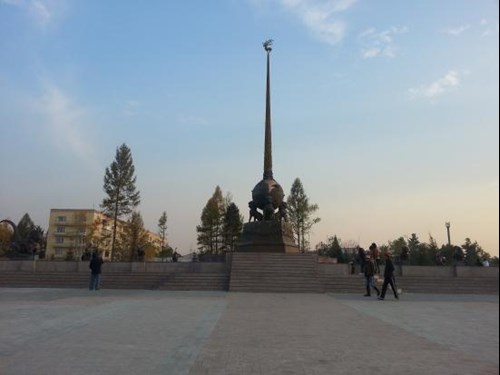 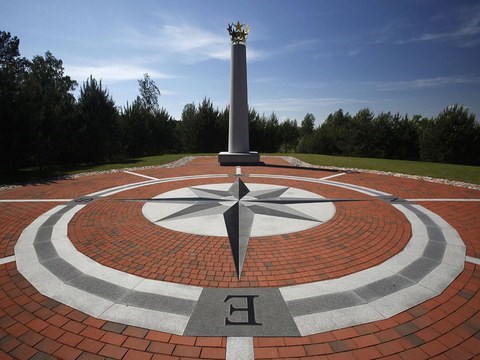 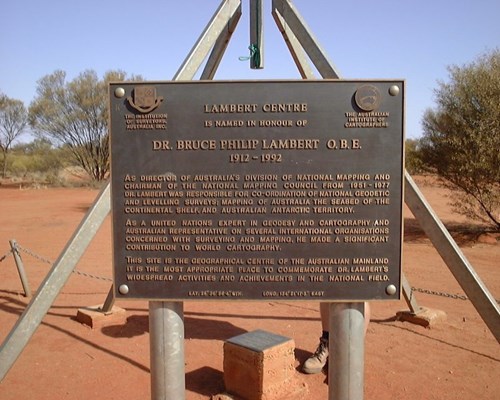 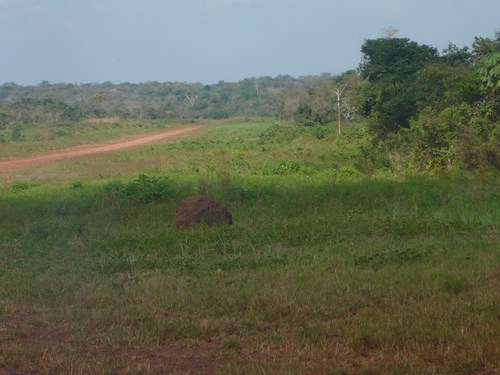 The dirt airfield next to Obo Mission, Central African Republic taken by myself with a small digital camera about Dec, 2012. ©Cnatra09 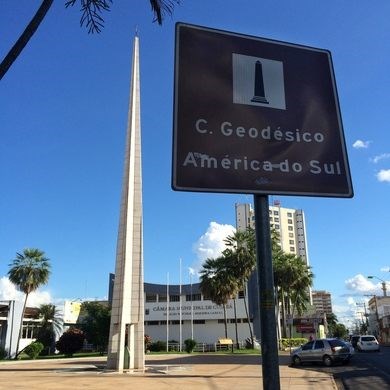 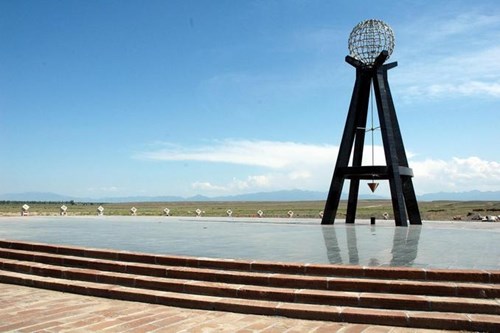 Xinjiang, China is home to the geographic center of Asia © Confluence.org