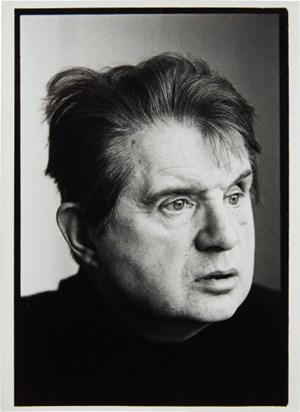 Italian authorities on Friday said they had seized 500 works of art suspected of being Francis Bacon counterfeits, along with cash and other valuables worth around three million euros.

Italian authorities on Friday said they had seized 500 works of art suspected of being Francis Bacon counterfeits, along with cash and other valuables worth around three million euros.

Five people have been charged with criminal conspiracy to "authenticate and circulate fake works of art" and "fraud and money laundering", according to an official statement. The main suspect is a collector from Bologna, according to media reports. He had been the subject of two different investigations since 2018, the statement said. 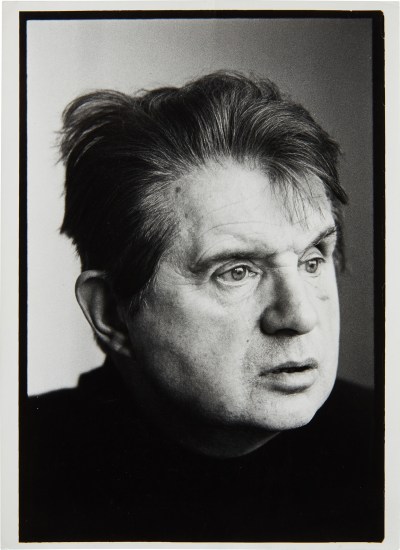 Peter Beard, Untitled (A Portrait of Francis Bacon), Circa 1970s via philips.com

Police launched the first after discovering "numerous works of contemporary art... including two drawings (purporting to be) signed by Francis Bacon, one of the most famous artists of the 20th century" at the man’s home.

The second investigation was opened by the tax authorities, which found "financial flows with foreign countries... incompatible with his legal sources of income", the statement said. Francis Bacon (1909-1992) is famous for his triptychs, one of which, "Three Studies of Lucian Freud", sold for $142.4 million (120 million euros at today’s exchange rate) in 2013 at Christie’s in New York, making it one of the 10 most expensive paintings ever sold at auction.