Interview with John Bulmer, a British Pioneer of Colour Photography: a Good Picture Needs to Grab You in the Gut

'Perhaps it was the influence of Cartier-Bresson, but I’d always been attracted to pictures that included people in their environment. My work as a news photographer had probably encouraged me to go in closer and get to the heart of the matter'.

"Saturated but muted colours combined with [Bulmer's] compositional talent to create images which are time capsules as contemporary today as they were then", this is how Grant Scott described John Bulmer's works.

John Bulmer, born on 28 February 1938 in Herefordshire,  was a pioneer of colour photography in the early 1960’s working for the Sunday Times Magazine from the very first issue till the 1970’s.

Many of Bulmer’s most important assignments were abroad, but he was also acknowledged as an adroit recorder of provincial Britain. His reputation as a recorder of the industrial cityscape was probably gained at Town, where he was responsible for stories on Nelson, Lancashire, The Black Country, and The North is dead”.

His work was several times singled out for awards by the Design and Art Directors Club and he has had pictures shown at the Gallery of Modern Art in New York, the Photographers' Gallery in London, and the National Museum of Photography in Bradford. 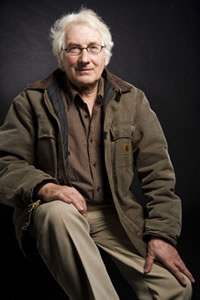 Art Dependence had an honor to talk to this great world famous photojournalist and film director about his work, the charm of North Britain and the sense of colour.

ArtDependence (AD): John, how has your relationship with your homeland and your photography evolved?

John Bulmer (JB): I have always found it easier to take good photographs by going somewhere different and responding to the exciting things in front of my lens. When I arrive, I want to go to work immediately while the imagery is fresh in my mind. If I live somewhere then things become ordinary. 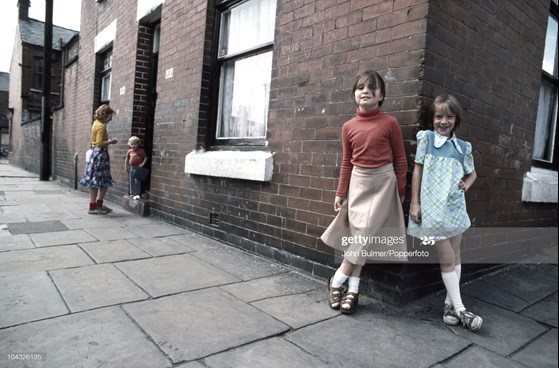 AD: What is it about the people of provincial Britain that captures your attention and made you depict them with such love and tenderness?

JB: When I first went to the industrial north in the 1960s I found it exotic, perhaps in the way that some parts of Africa might seem exotic to new visitors (although the north of England was rathercolder!) I found the people most welcoming. They did not feel I had come to exploit them, but were touched I’d taken the trouble to comeall that way to see them.

AD:  When you were growing up, were those solitary British landscapes part of your life?

JB: No. I was brought up in the country, and always liked wild places. I’d always wanted to travel, but the outdoors appealed to me more than cities. 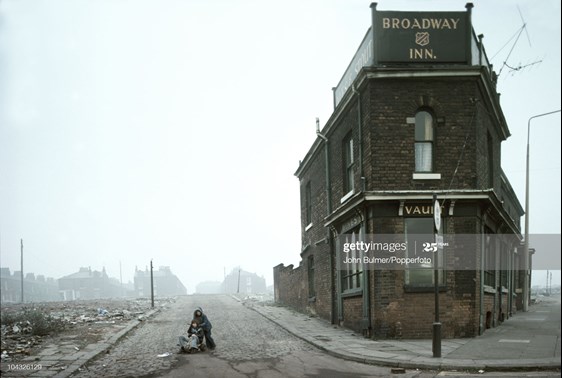 AD: People have spoken a lot about the intimacy of your shots of people on the streets. What did you feel when photographing them?

JB: Perhaps it was the influence of Cartier-Bresson, but I’d always been attracted to pictures that included people in their environment. My work as a news photographer had probably encouraged me to go in closer and get to the heart of the matter.

AD: How have your photographs changed since you started filming?

JB: Movies are different. You can't be so fussy in composing every shot without being a static cameraman, so I had to develop a more fluid style. I still followed the idea of going very close then very wide. I found it easier to edit as well as more powerful. 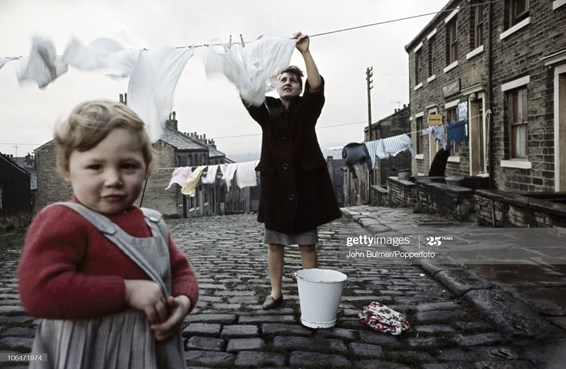 AD: You have said that you admire the photography of Henri Cartier-Bresson, Bill Brand and Larry Burrows. What was it about their work that captivated you?

JB: Cartier Bresson’s pictures were full of humanity as well as capturing a decisive moment. Bill Brandt had a more built in power. Larry Burrows raised the level of news photography to art. 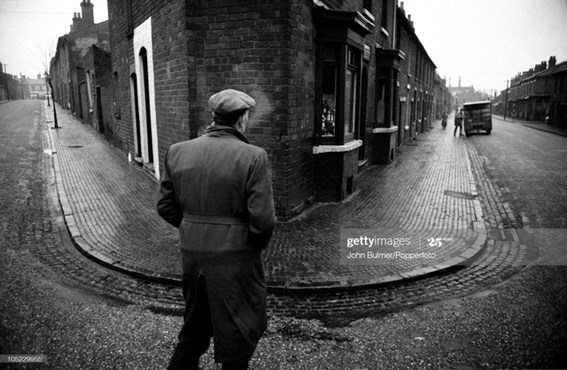 AD: Your famous technique of wide-angle lenses to isolate people on the streets makes your photographs so dramatically still and alive at the same time. What other methods did you use to create this atmosphere?

JB: A good picture needs to grab you in the gut, so the subject has to be interesting, and the composition needs to take your eye to the right place. I find that “decisive Moment” pictures usually do that best for me. 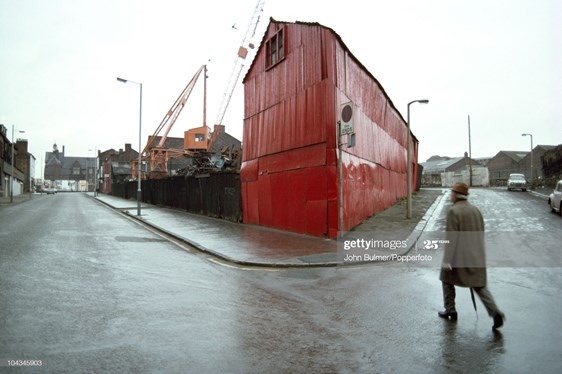 AD: Tell us about the colour preference.

JB: I did colour because it was there. Perhaps because I had been trained as an engineer, I had less trouble converting than others, but the key to me is that we need to simplify a very complex world, and if you just go out and take a black and white picture with colour film in your camera the results are nearly always too crowded.

AD:  What camera do most enjoy shooting with?

JB: In the sixties I used Leicas for wide angle and Nikon f’s for long lenses. There was no camera to do both. Later that became both easier and lighter.

JB: Again, as an engineer I would use the best tool for the job. I can see no point going back to out-dated technologies. 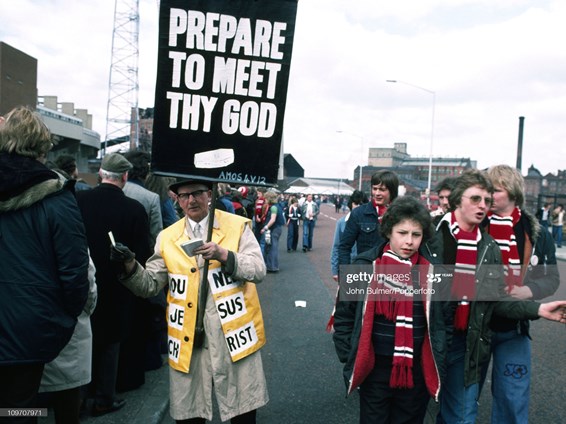 AD: What was the most memorable project for you during your work with magazines?

JB: There was no one story, but the way the Sunday Times allowed me to go off to far corners of the World for months at a time, and run stories over sometimes two whole issues was extraordinary. I was privileged to be working at that time.

AD: Do you have any global idea in mind to evolve in human consciousness by your photographs?

JB: Wow, that’s a hard one. I like pictures that show human emotion in situations as far from each other as one can imagine.