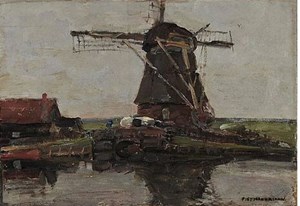 The Greek Police has managed to locate two stolen paintings of extreme importance, the “Head of a woman” by Pablo Picasso and Piet Mondrian’s “Mill”.

The Greek Police has managed to locate two stolen paintings of extreme importance, the “Head of a woman” by Pablo Picasso and Piet Mondrian’s “Mill”.

The two paintings had been stolen on January 9, 2012 from the National Art Gallery of Greece. The artworks were stripped from their frames. 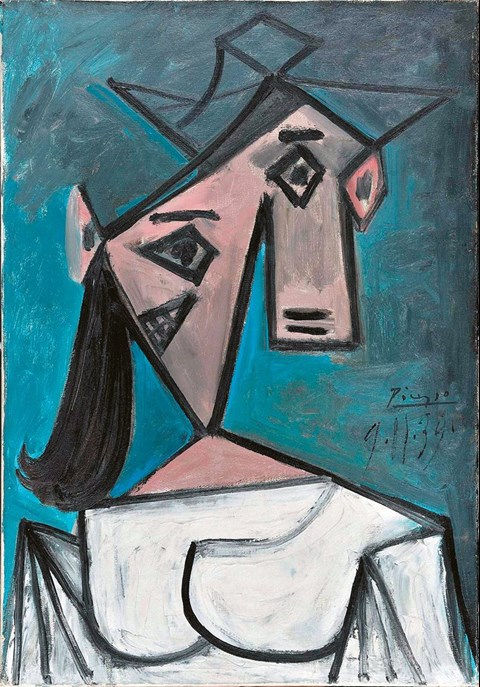 Pablo Picasso’s “Head of a woman” was painted in 1939 and was donated to Greece, in 1949, by Picasso himself, in recognition of the country’s resistance to Nazi Germany. He inscribed on the back: “For the Greek people, a tribute from Picasso.”

Montrian’s painting was created in 1905 and was donated to the Greek National Art Gallery by Alexandros Pappas, in 1963.

According to police sources, the thief is a 49 year old Greek citizen, who has confessed. He broke into the National Gallery, with an accessary, by a balcony door, removed four artworks in total, and managed to escape the guard that tried to stop him. He dropped one painting trying to flee.

All this time, the two paintings were kept in a warehouse in the region of Keratea, Attiki, as the thief did not manage to find buyers. Once he understood the police was on to him, he tried to get rid of the paintings by throwing them away in a ravine. The third artwork, a sketch by Italian Mannerist artist Guglielmo Caccia, was found destroyed.