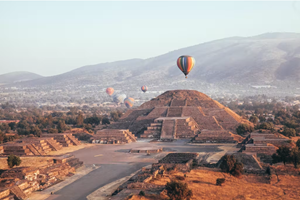 The list represents a group of endangered heritage sites in dire need of preservation as their local stewards attempt to prevent them from falling victim to climate change, crowded tourism, overdevelopment in urban areas, natural disasters, and war.

The 25 sites comprising this year’s list are made up of a diverse cadre spanning across a time period of 12,000 years and from countries as far-ranging as the United Kingdom and Nepal. Their inclusion will hopefully shed light on a confluence of complex, and at times intersecting global, issues in addition to providing opportunities to make in some cases drastic improvements in the quality of life for the communities which are bound to protect them. 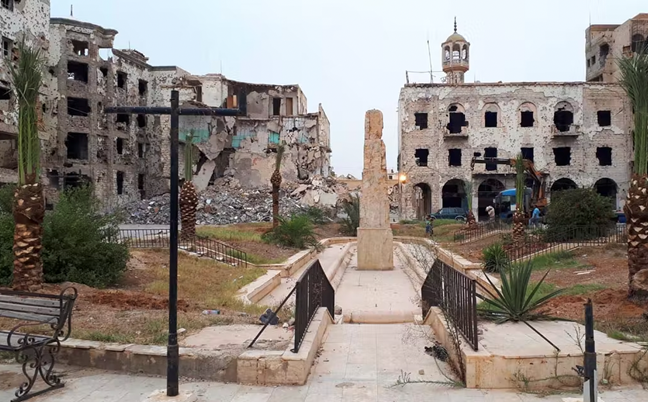 The organization began the endeavor in 1996 in order to raise awareness for preservation needs across the world and has since spread to provide aid to more than 300 watch sites in the form of $110 million of funds raised and an additional $300 million in contributions leveraged from other sources.

“We urge the world to stand with communities and save these places of extraordinary cultural significance,” WMF CEO Bénédicte de Montlaur said in a statement. “Heritage sites are an incredible resource for addressing larger issues facing society as well as local needs of recognition, access, participation, and economic opportunity.”

Overall, 225 sites were nominated by different governments and NGOs to be selected by a unique panel of experts comprising the International Council on Monuments and Sites (ICOMOS). Those selected were thus organized into issue-specific categories that included Imbalanced Tourism, Underrepresented Heritage, and Climate Change.

The entire list of sites can be viewed in the image gallery below. More information about each entry can also be found here.