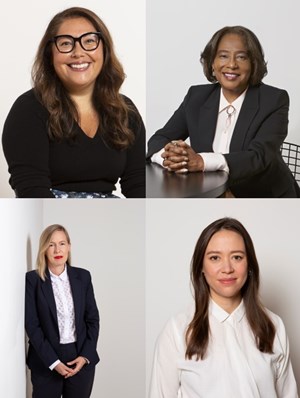 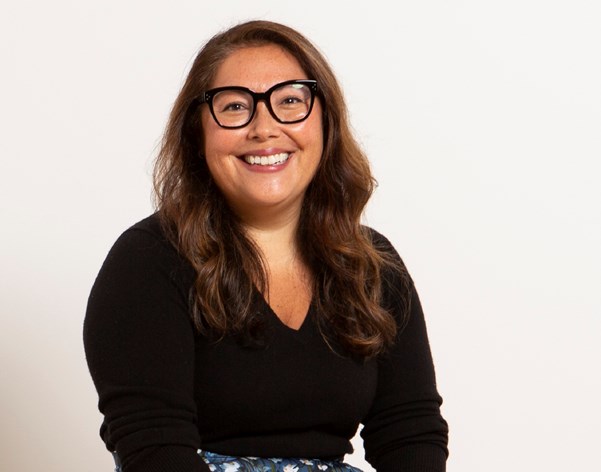 Sarah Suzuki has been appointed MoMA’s Associate Director, to serve as the liaison between senior administration and the Museum’s six curatorial departments while leading the Curatorial Affairs Division which includes: Archives, Library and Research Collections; Conservation; Editorial and Content Strategy; Education; and Publications. In this role, she also oversees the International Program and leads the coordination of MoMA’s research programs, including the Cisneros Research Institute for the Study of Art from Latin America and the Mellon-Marron Research Consortium. The position was last held at MoMA by Kathy Halbreich from 2008-2017; after a strategic restructuring of the role was finalized in 2021, Sarah was appointed to bring renewed purpose and vision to the Associate Director’s paninstitutional mandate to serve as a curatorial catalyst and mentor. Sarah served as Deputy Director for Curatorial Affairs from 2020-21. Prior to that, she served as Director, Opening of the new Museum, a role in which she oversaw the planning and implementation of all aspects of the Museum’s renovation and expansion project that opened in 2019. She was appointed Curator in the Department of Drawings and Prints in 2016, having joined the Museum as a research assistant in 1998. In her 23 years at MoMA, Sarah’s research, exhibitions, acquisitions, publications, and strategic approach to crossMuseum planning and operations has helped position the institution as a dynamic, innovative leader among its global peers. 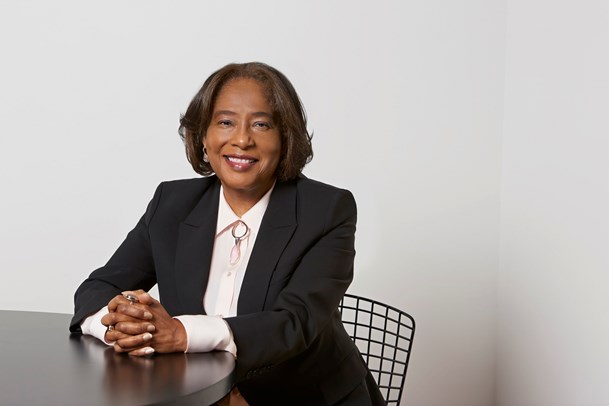 Beverly Morgan-Welch has been appointed MoMA’s Senior Deputy Director of External Affairs, overseeing the Museum’s outreach strategy and all programs involving fundraising and sponsorship, membership, affiliate programs, special events, marketing, communications, and graphic design. She brings decades of experience in not-for-profit management, community outreach, and corporate philanthropy and a deep passion for art, education, social justice, and public service to MoMA. Beverly began the role following Todd Bishop’s departure in 2021. From 2016-2021, she was Associate Director for External Affairs for the Smithsonian Institution National Museum of African American History and Culture (NMAAHC), the nation’s most comprehensive cultural destination devoted exclusively to exploring, documenting, and showcasing the African American story and its impact on US and world history. Prior to the Smithsonian, Beverly was the executive director of the Museum of African American History in Boston and Nantucket. She has served as executive director of the Greater Hartford Arts Council, director of development at the Wadsworth Atheneum; manager of community relations at Raytheon and Connecticut Mutual Life Insurance Company; and assistant dean of admission at Amherst College. She is a graduate of Smith College, where she was awarded the Smith Medal in 2009, and was appointed to its Board of Trustees in 2019. 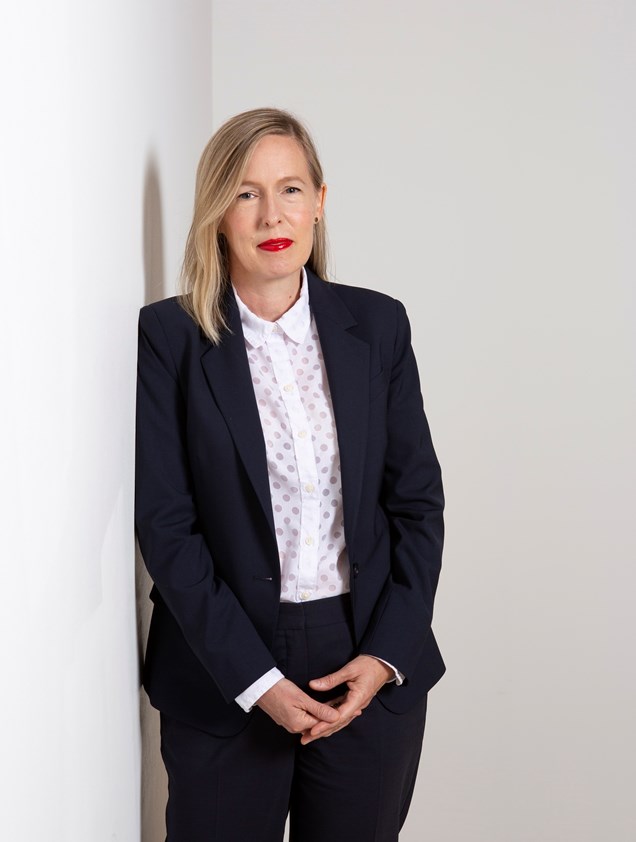 Christy Thompson has been appointed MoMA’s Senior Deputy Director of Exhibitions and Collections. In this role, Christy oversees the scheduling and production of all Museum displays and exhibitions; the maintenance and storage of Museum collections; and all related aspects of the movement of artwork. She leads the departments of Collection and Exhibition Information, Collection Management and Exhibition Registration, Exhibition Design and Production, Exhibition Planning and Administration, and Imaging and Visual Resources. Christy took over the role after Ramona Bronkar Bannayan’s departure in 2021. Prior to joining MoMA, Christy was the Chief of Exhibitions, Collections & Conservation from 2015-2021 and the Associate Director, Administration and Corporate Secretary from 2013-2015 at the Art Gallery of Ontario (AGO), Toronto, Canada. Before joining the AGO, Christy was the Interim and Assistant Director at The Power Plant Contemporary Art Gallery, Toronto. She currently sits on the Steering Committee of the International Exhibition Organizers (IEO). She holds a BA from the University of Guelph, a BFA from NSCAD (Nova Scotia College of Art & Design) and an MFA from Western University, and is a visual artist. 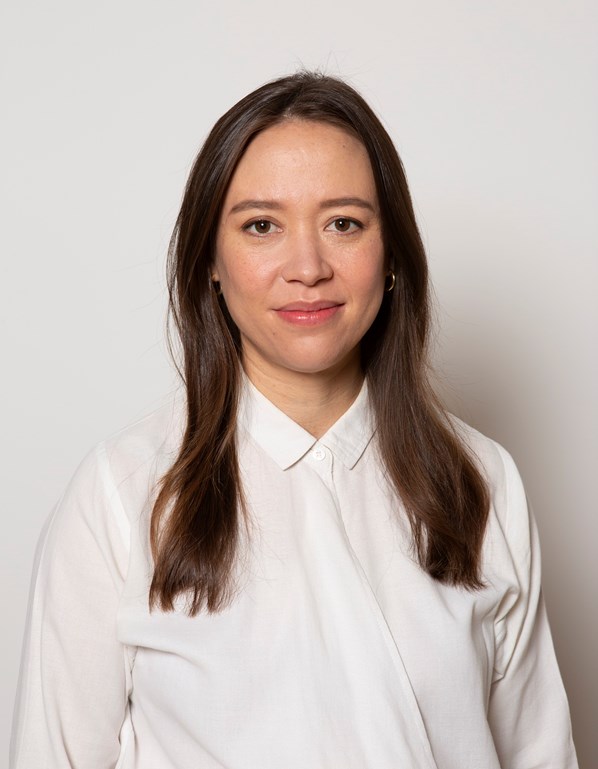 Nisa Mackie has been appointed The Edward John Noble Foundation Deputy Director of Learning and Audience Engagement, overseeing MoMA’s Education Department. The role, which was occupied by Wendy Woon until 2020, was formerly known as The Edward John Noble Foundation Deputy Director for Education. With a new title that emphasizes the Museum’s commitment to centering audiences in its outreach, Nisa will lead her teams to reimagine museum learning and audience engagement in this moment and beyond. Nisa joined the Museum after holding several roles at the Walker Art Center in Minneapolis throughout the past seven years, first as the Director and Curator of Education and Public Programs and, most recently, as the Head of Public Engagement, Learning, and Impact. Before her time at the Walker, Nisa worked at the Biennale of Sydney as Head of Education and Public Programs, and at Casula Powerhouse Arts Centre as Producer, Public and Education Program. Nisa has served on boards and advisory groups for Museums and Galleries New South Wales and Sydney Arts Management Advisory Group, among others. She has a Master of Art in Sculpture, Performance and Installation, and Art Theory from the College of Fine Art, University of New South Wales, and also holds a Bachelor in Creative Arts Administration from Macquarie University, New South Wales.