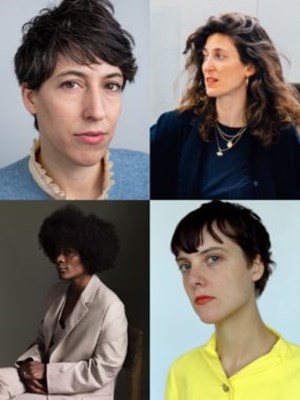 The jury made its selection from a list of 217 artists who applied for the award. The selection represents a broad spectrum of contemporary artist practices, varying from film to performance, storytelling to science and craftsmanship to information technology. The four finalists reflect on current themes, they offer critical reinterpretations of past events, link untold histories to our present world or concentrate on a distant future. Each of them represents a sign of the times in their respective way.

The four selected artists have a strong practice and are working towards an established oeuvre, reinforcing their own signature style and idiosyncratic approach. At the same time, they allow new developments and intuitive processes in their work. The jury expects the Prix de Rome to stimulate these developments and to promote international recognition.

The shortlisted artists will receive a working budget and will be given the opportunity to create new work during a five-month period. The work will be exhibited at the Stedelijk Museum Amsterdam from the 13th of November 2021 onwards. Based on the new work presented, the jury will announce the final winner and the winning artist will receive 40,000 euros and the possibility to participate in a residency programme. 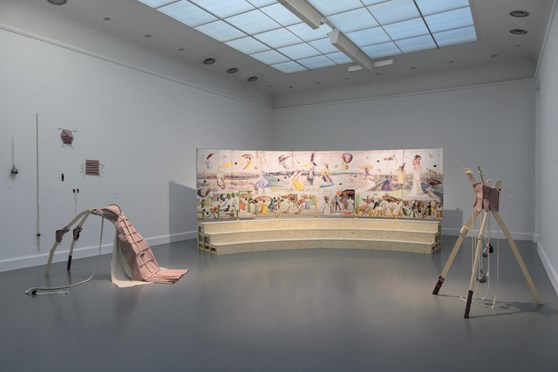 Mercedes Azpilicueta has a particular interest in notions of the vulnerable or collective body, decolonial feminism and dissident voices. She brings together various characters from the past and the present, who manifest as voices, shapes, texts, traces and memories into multi-layered works. The jury is captivated by the way that Azpilicueta rewrites Latin-American and European history by integrating the old into the contemporary. She is enthusiastic about her recent work consisting of imaginative tapestries that re-interpret historical facts and combine conceptual thinking with craftmanship. 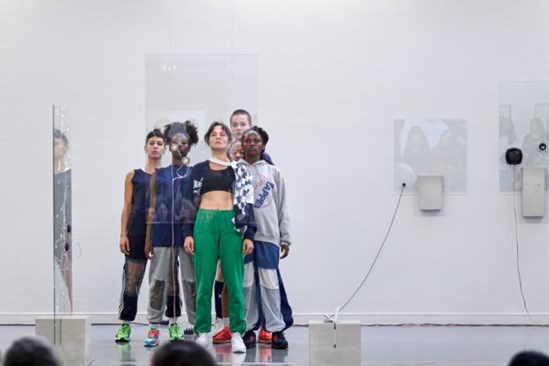 Alexis Blake has a multidisciplinary practice that brings together visual art and performance through the use of choreography, sound, video, sculpture and printed matter. She investigates the way the body is represented in art history and beyond, which she then critically examines, disrupts and re-negotiates.

The jury appreciates how her critical analysis of relevant societal themes are embodied into powerful performances. Blake develops her own performative style, characterised by clarity and minimalist aesthetics that is consistent in form yet surprising at each occurrence. 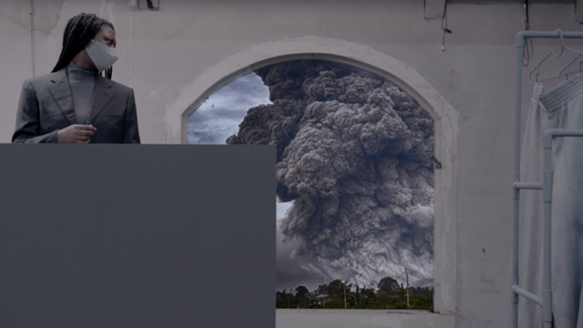 Silvia Martes, The Revolutions That Did (Not) Happen (film still), 2021

Silvia Martes produces experimental films, that appeal to the science fiction genre. Most of the times, the narratives of her short films find their origin in an autobiographical experience or are inspired by collective human behaviour and yet show an intentional detachment and distraction from the real world.

The jury is enthusiastic about Martes’ combination of a powerful visual language and original form of storytelling. Her films bring together a stylised type of futuristic realism with a strong painterly quality that provides a welcome addition to the current artistic landscape of art and film. 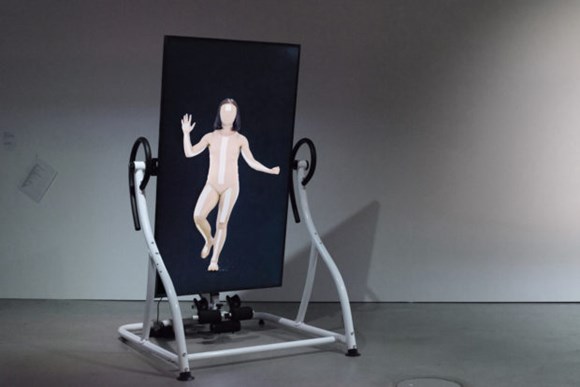 Coralie Vogelaar is an interdisciplinary artist who combines scientific disciplines such as behavioural studies and data analysis with artistic imagination. Fascinated by algorithms, she explores the tense relationship between human and machine. By collaborating with experts from various disciplines, her (video) installations and performances incorporate the application of machine logic to human bodies, and vice versa.

The jury appreciates the interdisciplinary character and collaborative nature of Vogelaar’s work, and the way she addresses future visions and technological developments. The work translates underlying thematics into strong visual components.