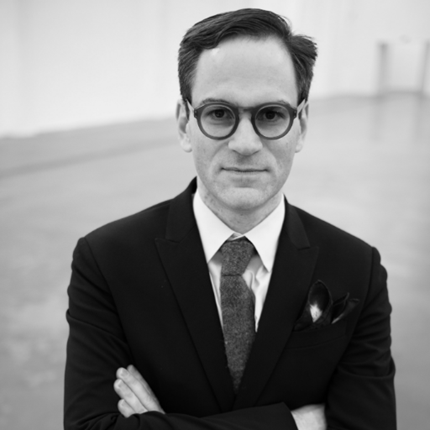 Commenting on the announcement, Tinari said: “The Ad-Diriyah Biennale will offer a new platform for exchange between the Saudi and international art worlds, as well as an unprecedented chance for broad audiences in the Kingdom to encounter global contemporary art.”

Ad-Diriyah Biennale has been commissioned by the Saudi Ministry of Culture and it is organized by the Thunaiyat Ad-Diriyah Foundation under the leadership of CEO Aya Al-Bakree. It will be the Kingdom of Saudi Arabia’s largest and most significant international exhibition of contemporary art to date. The first edition has been scheduled for fall 2021 but the dates are still to be confirmed.

The exhibition will unfold in six sections, with works from nearly 70 national and international artists examining various themes and engaging visitors in a dialogue around contemporary art.

Philip Tinari has served as director of UCCA, Beijing, the institution at the heart of Beijing’s 798 Art District, since late 2011. During his tenure, he has mounted more than sixty exhibitions and organized a wide range of public programs and development initiatives. His program has brought to China international figures including Robert Rauschenberg, Elmgreen & Dragset, Haegue Yang, William Kentridge, Taryn Simon, and Tino Sehgal, and has tracked China’s evolving art scene through retrospectives and surveys of artists including Zhao Bandi, Zeng Fanzhi, Liu Wei, Xu Zhen, Wang Keping, Wang Xingwei, Kan Xuan, and Gu Dexin, as well as exhibitions focused on emerging artists such as The New Normal: Art, China, and 2017, ON | OFF: China’s Young Artists in Concept and Practice (2013), and the ongoing exhibition series New Directions. In 2009, he launched LEAP, an internationally distributed, bilingual art magazine published by the Modern Media Group. He is a contributing editor of Artforum, and was founding editor of that magazine’s online Chinese edition.