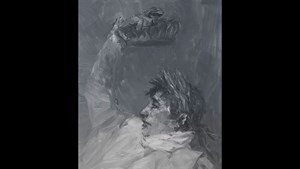 Echoing the commemorations of the bicentenary of the death of the Emperor, Napoleon, the musée de l’Armée is presenting, for the first time in its history, a contemporary art tour at the Invalides.

Echoing the commemorations of the bicentenary of the death of the Emperor, the musée de l’Armée is presenting, for the first time in its history, a contemporary art tour at the Invalides. The presentation of pre-existing works and specially commissioned orders entrusted to renowned or emerging artists, from France and abroad, evokes the figure of Napoleon as well as the impact of his action in today’s world. Presented in conjunction with the exhibition ‘Napoleon Is No More’, the curation of this contemporary tour was entrusted to Éric de Chassey, Director of the Institut National d’Histoire de l’Art, and Julien Voinot, Collections Manager in the Department of 19th-Century and Symbolic Art of the musée de l’Armée.

This ambitious project involved inviting around thirty contemporary artists, giving them carte blanche to invest the permanent exhibition spaces of the musée de l’Armée and to question the legacy of this symbolic figure of history who leaves none indifferent and declared: “Imagination rules the world.”

Designed in two stages, this tour unveils, from May 7, 2021 to February 13, 2022, works by Pascal Convert, Ange Leccia, Fabrice Hyber, Marina Abramović, Julian Schnabel, Georges Tony Stoll, and Hélène Delprat, among others, in the permanent exhibition rooms as well as under the Dôme des Invalides, where the Emperor rests, and in places usually closed to the public, such as the Grand Salon. 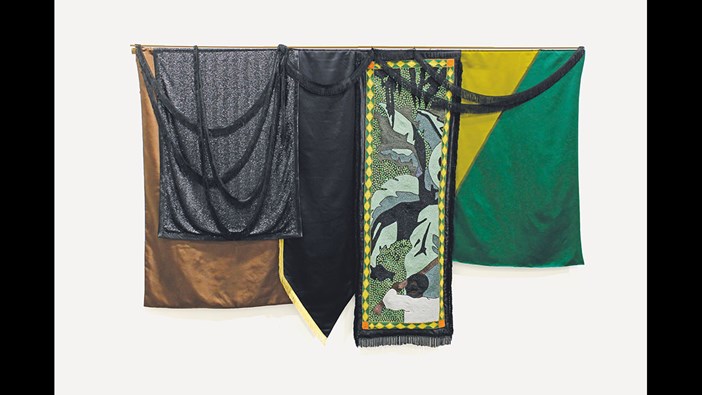