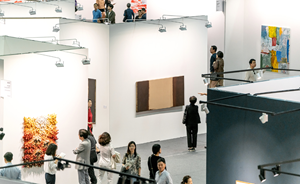 Beginning in the coming year, Galleries Association of Korea is pleased to announce a long-term partnership with FRIEZE. Through this collaboration, FRIEZE will introduce a new international art fair to run alongside KIAF ART SEOUL from September 2022.

KIAF ART SEOUL, in conjunction with the Galleries Association of Korea, is the first and longest running contemporary art fair in Korea. Having opened in 2002, the fair has established itself as a significant event in the Asian art market. For almost twenty years, the fair has played a leading role in the introduction of modern and contemporary Korean art to the world.

Beginning in the coming year, Galleries Association of Korea is pleased to announce a long-term partnership with FRIEZE. Through this collaboration, FRIEZE will introduce a new international art fair to run alongside KIAF ART SEOUL from September 2022. KIAF ART SEOUL and FRIEZE aim to highlight Seoul as a global art hub.

Dal-Seung Hwang, Chairman of Galleries Association of Korea added: ‘We are proud to announce the partnership with Frieze and we are excited to invite art enthusiasts around the world to Seoul. In a period of high public interest in the Korean art market, the collaboration between South Korea’s most influential art fair and Frieze will confirm Seoul as a hub of the global art market, and South Korea a major destination for the art market in Asia.’ 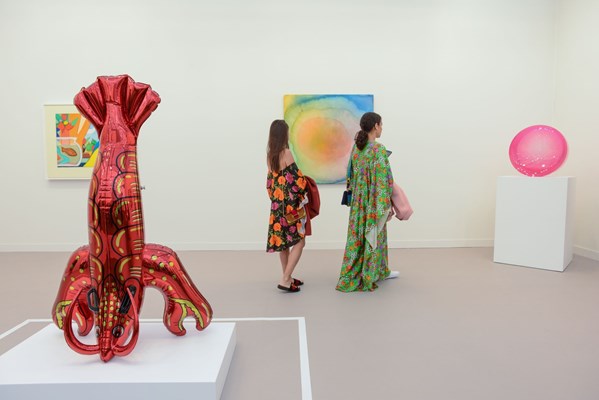 Victoria Siddall, Board Director of Frieze, commented: ‘Seoul is a natural home for Frieze with its extraordinary artists, galleries, museums and collections. I am thrilled that it will be the location for our new fair, Frieze Seoul. We are honoured to be working alongside the Galleries Association of Korea in a spirit of collaboration that is right for our times. Together, we will create a week in Seoul that brings together galleries from all over the world and celebrates the city’s vibrant art scene.

FRIEZE has been interested in expanding its market to Asia, and as a result, it has agreed on a partnership with the Galleries Association of Korea. KIAF ART SEOUL and FRIEZE SEOUL will open on September 2nd (Fri) 2022 and the specific schedule will be announced later. The fair will be located at COEX and it will take place in all of the COEX exhibition halls doubling the size of the current KIAF ART SEOUL.

2022 KIAF ART SEOUL and FRIEZE SEOUL will be held in the form of a co-hosting arrangement and will maintain the independent operating policy and brand name to acclaim their unique identities.

There will be two main entrances leading to KIAF ART SEOUL and FRIEZE SEOUL and it is planned to allow visitors to enter both fairs with a single ticket. VIP card holders will also be able to access both events with their individual event’s VIP cards.

KIAF ART SEOUL and FRIEZE SEOUL is expected to invite major international galleries to Seoul and the hottest topic of the art world will be the final list of participating galleries at the fair.