Eye Art and Film Prize Announces Winner of its 2021 Edition 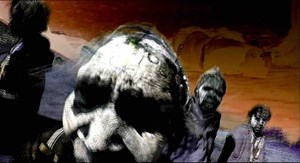 Jury chair Sandra den Hamer, Director of Eye Filmmuseum said “We are delighted to have the Karrabing Film Collective as our seventh winner. Their powerful, grounded films and installations show lightness, freedom and humour as well as the urgency to investigate contemporary social conditions of inequality. Topics such as ancestry and climate change give a different insight into the traditions and practices of the collective’s culture.” 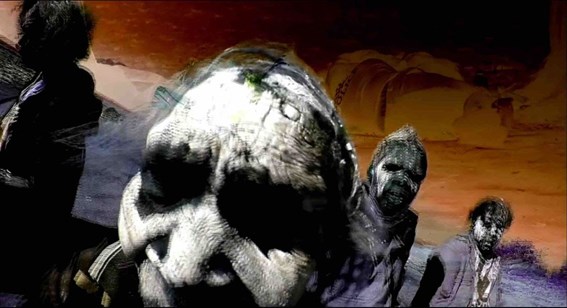 Founded in 2008 and based in the Northern Territories of Australia, the Karrabing Film Collective is an indigenous media group with approximately thirty members, who see their work as a form of grassroots activism.

According to Cecilia Lewis, Rex Edmunds, and Linda Yarrowin, among the founding members of Karrabing Film Collective, the idea behind Karrabing is: “keeping members' own lands strong by keeping the family, environments and totemic relations that created their lands stronger.”

In the Emmiyengal language, the word “karrabing'' means “low tide” - referencing a form The Karrabing Film Collective have approached their films and installations using a variety of styles; developing local artistic language that represents their lives and their bonds with their land. Based on “improvisational realism” their stories open a space beyond binaries of the fictional and the documentary, the past and the present.

Their works have been screened in institutional, academic and cultural settings worldwide, including Tate Modern (London), Jakarta Biennale (Jakarta), Centre Pompidou (Paris), Gwangju Biennale (Gwangju), Shanghai Biennale (Shanghai), the Sydney Biennale (Sydney), the Berlinale (Berlin), and MoMA PS1(New York City). One of their most recent works is titled ‘The Family’, a cross-artforms project under development as part of Back to Earth project. The ultimate goal of the project is the creation of a cultural heritage area.

The jury is honoured that the Karrabing Film Collective has accepted to be the seventh winner of the Eye Art & Film Prize. They were impressed by the combination of bold energy and political exploration in the Karrabing Film Collective’s work. The prize – a collaboration of Eye Filmmuseum with the Paddy and Joan Leigh Fermor Arts Fund – includes a £25,000 grant to fund the making of new work. In addition, the Eye Film museum will host a winners' exhibition in 2022, featuring the work of the Karrabing Film Collective together with previous year’s winners Meriem Bennani (2019) and Kahlil Joseph (2020). Video artist Meriem Bennani (born in Morocco) is known for using new digital techniques to create films and installations. Her work challenges the traditional documentary form which often approaches sensitive subjects with unexpected humour and freshness. American filmmaker Kahlil Joseph’s work focuses on the experience of African Americans in the United States. His practices span film, music, fashion, and the visual arts to produce large-scale video installations. 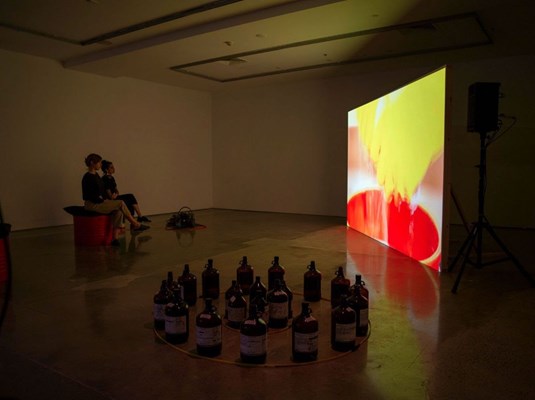 According to the jury’s report: “The rich work of the Karrabing Film Collective brings about a strong emotional connection, although always playful, allowing audiences to understand new forms of collective indigenous agency.

Karrabing approaches filmmaking as a mode of self-organization and the jury is impressed by the productiveness of the collective. Over the past decade they have worked consistently and produced an impressive body of work. Their nonlinear narratives are a game changer in subject and form. The ‘improvisational realism’, shot on handheld cameras and phones, satirize the daily scenarios and obstacles that collective members face in their various interactions with corporate and state entities.”