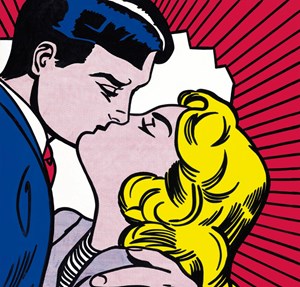 hristie's is honored to have been entrusted with The Robert B. and Beatrice C. Mayer Family Collection, a monumental selection that ranges from icons of Pop Art to Impressionist and Modern Art and Chinese Ceramics. The collection will be offered across several auctions commencing with Christie’s 20th Century Week this Spring and will include a dedicated selection of 11 lots which will lead directly into the Post-War and Contemporary Art Evening Sale on 15th May, 2019.

Highlights will also be sold in the Evening Sale of Impressionist and Modern Art on 13th May. The collection will be represented by 43 lots in the month of May at Christie’s New York. Combined, this grouping is expected to exceed $125 million. Further lots will be offered over the course of 2019, and additional information will be made available closer to the sale dates.

The Robert B. and Beatrice C. Mayer Family Collection represents a remarkable moment in the history of twentieth-century art. Acquired with uninterrupted enthusiasm across a quarter century, the Collection is renowned not only for its masterpieces, but also for the mastery with which it was realized—a pioneering pursuit of the new that positioned Robert B. Mayer and his wife, Beatrice ‘Buddy’ Cummings Mayer, as watershed figures in the evolution of Contemporary art. “I collect because I believe that I am building for posterity….” Mr. Mayer declared. “I collect because I believe it adds dimension and perspective to my way of life…. I collect for the thrill of discovery.”

Painted by one of the foremost figures of American Pop Art, Kiss III, 1962 (in the region of $30 million) is a pivotal work from one of Roy Lichtenstein’s most lauded bodies of work. Painted the same year as the artist’s inaugural solo exhibition at the legendary Leo Castelli Gallery in New York, works such as this began pulling from the pages of comic books and enlarging the sampled imagery with meticulous detail. 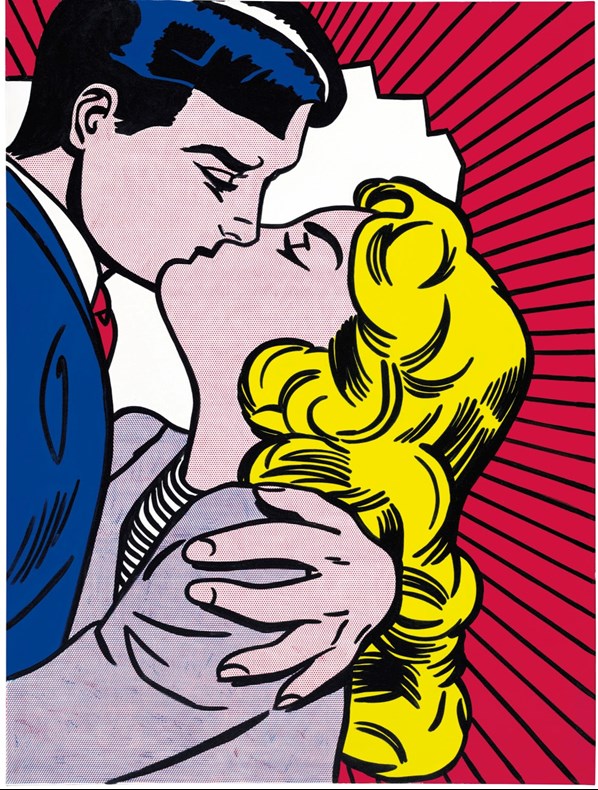 While effectively reproducing extant imagery, Lichtenstein was clear that his works should be viewed for their formal qualities rather than their enticing subject matter. Clearly depicted with bold black outlines, on the surface Kiss III depicts a man and woman sharing a close embrace. Both figures have their eyes closed as the man’s large hand presses down on the woman’s shoulder. Their lips are planted in a passionate kiss that is echoed in the energetic shapes making up the explosive background. In 1961, Lichtenstein broke with his earlier practice and began to reproduce the visual qualities of printed ephemera.

Among his subjects were works based on advertisements and comics that featured war stories and romantic themes (of which Kiss III is a prime example). “At that time,” Lichtenstein later recounted, “I was interested in anything I could use as a subject that was emotionally strong – usually love, war, or something that was highly charged and emotional subject matter to be opposite to the removed and deliberate painting techniques.