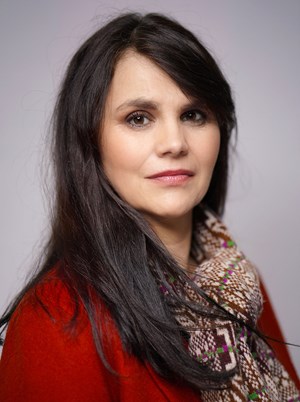 Curator of several important international exhibitions (Préhistoire, une énigme moderne, Matisse, Cézanne, Picasso… L'aventure des Stein, Elles@Centrepompidou...), she has, since her arrival at the Musée de l'Orangerie, given this institution a new visibility, by an original programming highlighting its specificity in the Parisian landscape.

At the head of the Picasso-Paris Museum, which houses the largest public Picassian collection in the world, Cécile Debray will strive to keep alive, in the 21st century, the work of Pablo Picasso, an essential artist of modernity. It will seek to strengthen the museum’s attractiveness by seeking to retain the public in the Ile-de-France region, while continuing the territorial and international development of the institution, particularly in view of the celebration of the 50th anniversary of Picasso’s death in 2023.

Roselyne Bachelot-Narquin would like to welcome the action of Laurent Le Bon at the head of the establishment, to which he has, since 2014, given an unprecedented influence.