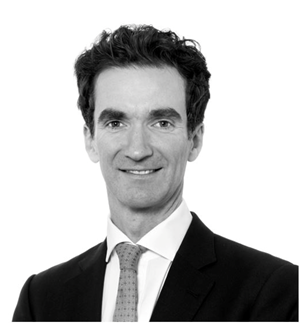 Christie’s has announced the appointment of Andrew Fletcher as Global Head, Old Masters Department, effective from March 21, 2022. Andrew will be based in London. In his role, he will lead the global Old Master Paintings Department, partnering with the existing team to continue to strengthen Christie’s presence in the field.

Andrew Fletcher, Christie’s Global Head, Old Masters Department commented: “To be joining Christie’s – the company with the richest and most illustrious history in the field of Old Masters – is an immense honour.  I am truly excited both at what is happening in the industry and, above all, at the prospect of working with such a dynamic team who have proven their effectiveness season after season.”

Andrew joins Christie’s following nearly 20 years at Sotheby’s where he most recently held the position Head of Old Master Paintings Department, Europe. During his tenure, Andrew initiated and led change, modernising departmental and auction structures and overseeing the transition to online sales. He spearheaded the pioneering £150m Rembrandt to Richter sale during the pandemic in 2020 combining Old Masters, Impressionist, Contemporary and Modern British Art. In addition, he led the development of Sotheby’s strategy in Asia including initiating the series of private selling exhibitions in Hong Kong, A Brush with Nature.