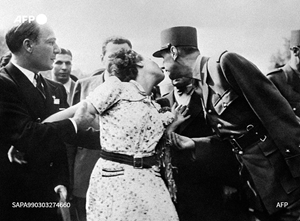 AFP is launching its first-ever auction with some 200 photos from its analogue photography collection, offering a rare opportunity to buy unique prints capturing important historic moments.

AFP is launching its first-ever auction with some 200 photos from its analogue photography collection, offering a rare opportunity to buy unique prints capturing important historic moments.

‘The Analogue Years’’ live auction, hosted by one of the world’s leading news agencies, will take place Sunday, October 3, 2021, under the direction of DIGARD AUCTION, at the we are_ event space in Paris. It will also be held live online at Digard.com (via the French platform Drouot) and on the American platform Artsy.net on October 3. There will be two weeks of open bidding available ahead of the auction at Artsy.net. 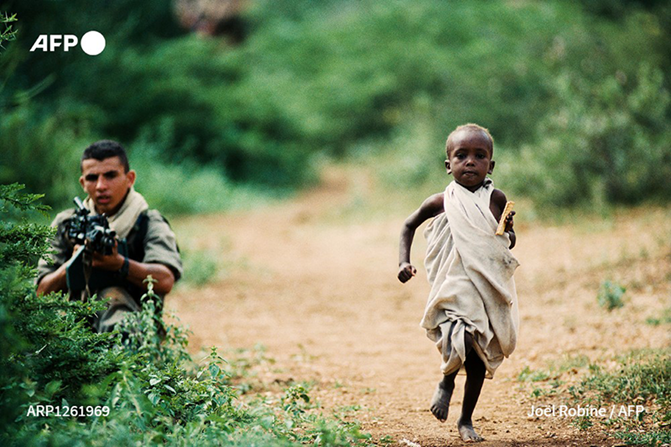 ‘‘Some of the photos on sale are real photographic ‘surprises’, while others are symbolic moments that made international news in the last century. Several have become cult classics,’’ says Marielle Eudes, AFP’s director of photography. ‘‘They bear witness not only to the richness of the Agency’s documents from a historical perspective, but also to an exceptional photographic quality that is little known to the general public.’’

The selection on sale is made up of photographs illustrating current events from 1944 – the founding year of AFP – up to 1998, when the Agency started rolling out digital photography.

Some of the photographs will be exhibited ahead the sale at several venues across Paris ahead of the auction:

Photos for sale at ‘‘The Analogue Years’’ include:

Each photograph, in black and white or colour, will be offered as a unique ‘‘special edition’’ copy:

The prints will be signed and stamped by AFP, accompanied by a certificate of authenticity.

Awarded the highest international photojournalism prizes each year, and recognised for its quality and diversity, AFP’s photo production is used daily by the world’s leading media.

The live auction will take place at we are_, 74 rue du Faubourg-Saint-Honoré, 75008 Paris. Founded in 2020 by entrepreneur Éric Newton, we are_ is a hybrid space that seeks to foster creativity and innovation.

The auction catalogue, in French and English, will be available to consult and purchase on the digard.com website.