A Survey Exhibition of Hito Steyerl Titled ‘I Will Survive’ at Stedelijk Museum, Amsterdam 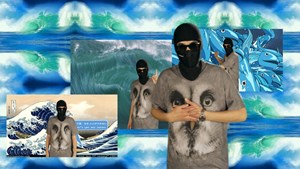 On January 29, 2022, a major solo Hito Steyerl, ‘I Will Survive’ opens at the Stedelijk Museum Amsterdam on January 29, 2022. An artist, cultural critic, filmmaker, writer and professor, Hito Steyerl (1966) is one of the most significant and influential figures in contemporary art. She operates on the boundary between film and visual art, working in genres ranging from documentary cinema to innovative multimedia installations. Her rigorously researched and visually stunning installations illuminate some of the most pressing issues of our time.

Hito Steyerl is a master storyteller, utilizing image, sound, essays, performance and architectural environments to shape her narratives. Her recent works develop an entire, completely immersive installation for each video. Steyerl’s Factory of the Sun (2015), which debuted when the artist represented Germany at the 2015 Venice Biennale, takes place in a sci-fi matrix dotted with beach chairs. The video Liquidity Inc. (2014) which addresses global migration and financial inequality, is viewed from a blue wave-like seating area. The exhibition poses untold narratives, connecting disparate threads that Steyerl masterfully unravels, shifting between reality and dream worlds that are unfortunately all too real. 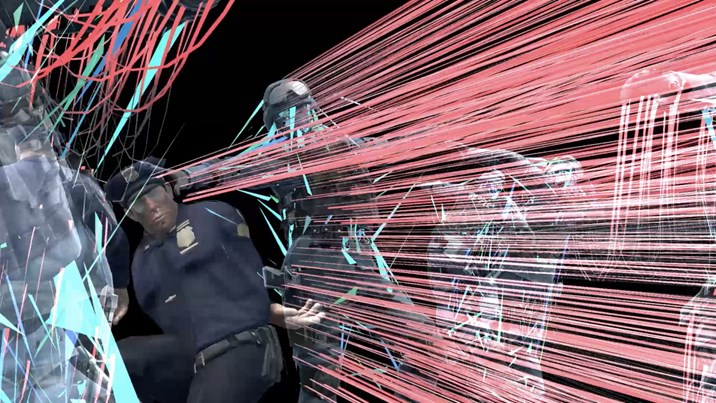 Internationally, Steyerl is considered one of today’s most influential and politically engaged artists. She uses her position as an artist to expose patterns of control. As well as critiquing strains of capitalism, nationalism, ethnic profiling, digital control, power structures, media and politics in an era of globalization, she also addresses the status of art production, museums and biennials. Steyerl relentlessly asks: Who holds power? Who is abused by that power? Her work is jarring, always deeply affecting, and compels us to think about our own role in the stories she tells.

I Will Survive offers an expansive overview of Hito Steyerl's oeuvre, from the early documentary works of the 1990s to architectural video installations of the past 10 years. With twenty loans supplemented by two works that the Stedelijk acquired in 2014 in collaboration with the Van Abbemuseum.

Karen Archey, Curator of Contemporary Art, Stedelijk Museum: Through her work spanning nearly thirty years, Hito Steyerl has become one of the most beloved and recognized artists in the world. The Stedelijk exhibition attests to how her work from the very beginning has always had a clairvoyant and penetrating understanding of society. She is unique in that she uses her well-deserved recognition to disrupt the status quo as the bedrock of her practice.

Rein Wolfs, director Stedelijk Museum: The exhibition brings together a group of significant works from each phase of Hito Steyerl’s artistic practice, including early works from the Stedelijk collection. We are honored that Steyerl has worked with us to create this sweeping overview. The Stedelijk presents Steyerl’s largest-ever retrospective exhibition in the Netherlands.