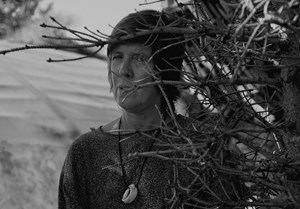 The BelgianArtPrize is a biennial Award for Contemporary Art open to Belgian and international artists residing in Belgium and to all art disciplines. Since its conception in 1950, the BelgianArtPrize is more than just a prize. It aims at emphasizing the artistic relevance, innovative insights, diverse artistic practice and distinctive visual language developed by an artist at a specific time and within a specific context.

The BelgianArtPrize is a biennial Award for Contemporary Art open to Belgian and internationalartists residing in Belgium and to all art disciplines.

Since its conception in 1950, the BelgianArtPrize is more than just a prize. It aims at emphasizing the artistic relevance, innovative insights, diverse artistic practice and distinctive visual language developed by an artist at a specific time and within a specific context. 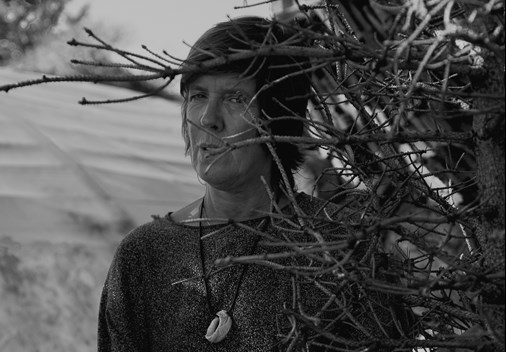 For the 2021 edition, a panel made up of art professionals, curators, art critics and historians and collectors were invited to nominate the artists. This panel of nominators combines expertise with a profound knowledge of the Belgian and international art scene and a wide diversity of points of view.

Eighty-four nominators cast their vote. Five contemporary art institutions in Belgium (MAC’s, MDD, M HKA, KANAL and BPS22) cast a preferential vote and nominated one artist automatically consideredfor the shortlist. This resulted in a first list of 238 names. The artists with the most votes ended up on a shortlist of 23 nominees, which was submitted to an independent jury.

The members of the BelgianArtPrize 2021 Jury are: Joost Declercq, curator and art consultant, Olivier Gevart, collector and founder of Eté 78, a nonprofit art space in Brussels (B), Anne Pontegnie, art critic, curator and art consultant, director of AP Office, Brussels, Hilde Teerlinck, curator of the Belgian Pavilion at the Venice Biennale 2022 and general director of the Han Nefkens Foundation, and Joost Vanhaerents, entrepreneur and collector, co-owner of the Vanhaerents Art Collection and exhibition space. The Jury was chaired by Amaury de Merode, president of the BelgianArtPrize and Sophie Lauwers, Exhibition Director - BOZAR.

After careful consideration, they independently and unanimously appointed Els Dietvorst as the laureate of the BelgianArtPrize 2021.

The Jury is particularly impressed by the radical way in which Els Dietvorst has developed and built her practice since the 1990s. The coherence between the oeuvre and the person is also impressive. Dietvorst’s work often situates itself defiantly outside of the traditional commercial and institutional art circuits, and proves that an independent oeuvre is not only possible, but that it can also be extremely valuable.

The Jury is also impressed by the "transversality" of her approach both in the mediums used (drawing, sculpture, video, performance, installation, edition) and in the fields in which she acts and takes part (theater, public space, exhibition spaces, texts, ...), demonstrating a real freedom of mind, thought, action and creation.

The Jury: "Els Dietvorst is a socially engaged artist who tackles social issues by seeking to reveal the connections that are woven between people, situations and environments.
Her work is rooted in observation, listening and caring, and succeeds in revealing what too
often remains invisible, preferring wonder to denunciation. The coherence between her existence and her oeuvre outlines the possibilities of other ways of seeing and living.”